Orsogna (Ursógne in Abruzzese dialect) is an Italian town of 3 749 inhabitants in the province of Chieti in Abruzzo.

It is renowned for the Feast of the Talami, living biblical paintings, an ancient tradition that is renewed every year on the morning of Tuesday in Albis (Tuesday after Easter) and on the evening of August 15th.

The city of Orsogna was awarded the Silver Medal for Civil Merit on March 26, 2003.

“A small town, occupied due to its strategically favorable position by a German army command committed to blocking the Allied advance towards the north, it was the subject of numerous and violent bombings which resulted in the total destruction of the town. There were many citizens who were missing, who lost their lives shot as a result of the merciless German reprisal or torn apart by grenades and mines placed on the territory. The survivors, with the return of peace, proudly faced the difficult reconstruction work. “ 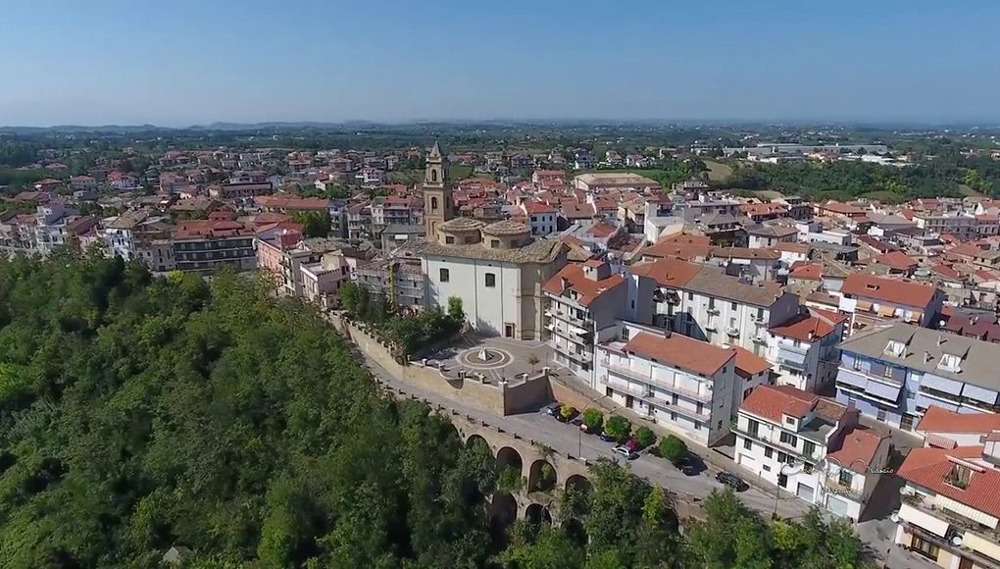 Our grapes and our wines are processed with the right compromise between winemaking tradition and cellar technology, in step with the ever-increasing desire of consumers to have good and non-standard wines on the table.